MQB MasQueBasketpal · PRESTON PURIFOY ( Player from Palencia Baloncesto ) Season 20/21
👆 AUDIO INTERVIEW 👆
Press "Play" above the image of "Sound Cloud" and listen to the protagonist of the interview !!!
Translation by Lucía Tejido

How is your adaptation being to the city, the team and the spanish traditions such as napping, the food, lifestyle…

I am adapting to spanish culture pretty well, not everyone is like this, but I played in Portugal last year and this kinda got me used to the culture, I think the food is pretty simmilar and I enjoy it a lot and i definitely like my team. 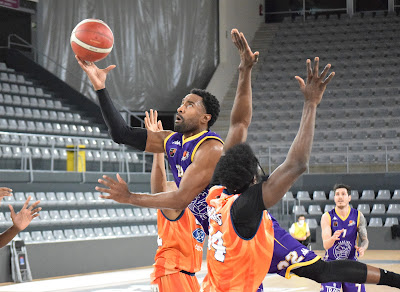 Recent matches have been showing a more-scorer side of you instead of the defensive side, contributing to improve the quality of the team and manifesting that you are a very complete player. Which of both sides do you feel more confortable playing with?

My value is being a two way player, somebody who can plays both defensively and attacker because i am a strong believer on that being a lot bility for my team, you know, usually people who are really great shoters aren´t great defenders and those aren´t great scorers, and, which one do i like best? I actually like both; maybe a lean a Little bit more towards defense beacause i really take pride and don´t let people score on me.

Due to covid and current restictions we are not allowed to travel a lot; what are your hobbies, what do you like to do during your free time?

Some other things i like to do on my free time includes read my bible everyday, read other books as well, watching movies, watching gamefilm studies so I can do better individually and we can get better as a team, TV shows as well and talking to my fianceé everyday as well. 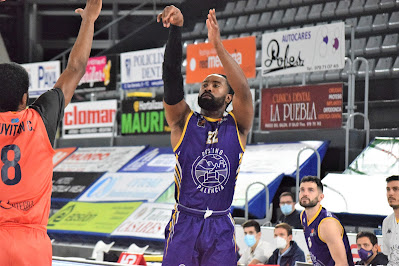 This is more of a personal question, so your girlfriend plays in Zaragoza, we hope that what the basketball has united doesn´t get separated by other factors such as distance; regarding this, how is this being for you two, is it hard? What does basket means to you guys in your relationship?

It make it dificult at times but this year has actually been one of my best years because for example I played in czeck republic and Portugal and during those years she was in france and now we are only like a 4 hours drive away from each so this is the closest we´ve ever been to each other and basketball means a lot in our relationship, considering we met playing basketball and it kinda brought us together so it definitelly means a lot.

In my opinion, the group we are into in this first part of the league is better physically and the other one has more quality and is more talented; do you think it would be better for us the team on the other side? (due to our defensive game, whenever we have played againt this other team we have suffered a lot and we couldn´t even the game)

Honestly, I don´t really think it would matter which side we are on playing this games because you know, better teams can go to the play offs regardless, no matter which side they are on, maybe it may help us if we were on the other side, I am really not sure; this is my first year in this league and i am not really familiar with the team, I just feel like we go out there and play the best basketball we know.

Where do you see or where would you like to see yourself in a future? 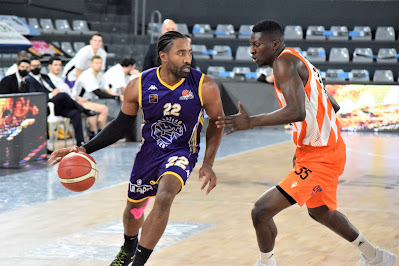 Here it is usually commented that american players find it hard to adapt to the defensive labours; once shown your way of playing, ¿is this statement a reality or does is comes based on what one has already learned before?

Yeah they can have some truth on it, i mean usually you may find some americans who come to this league who are not really good on the defense and they may struggle on this league because some players who are just like primarily scorers and aren´t really physical on defense they may give like liability on the team and usually players who are more physical they tend to succed more in Spain and I think that´s why i probably in a future may have chances on playing in the spanish league.

Thank you very much to everyone for reading these interviews or listening to these audios. All the best! 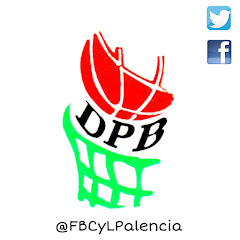 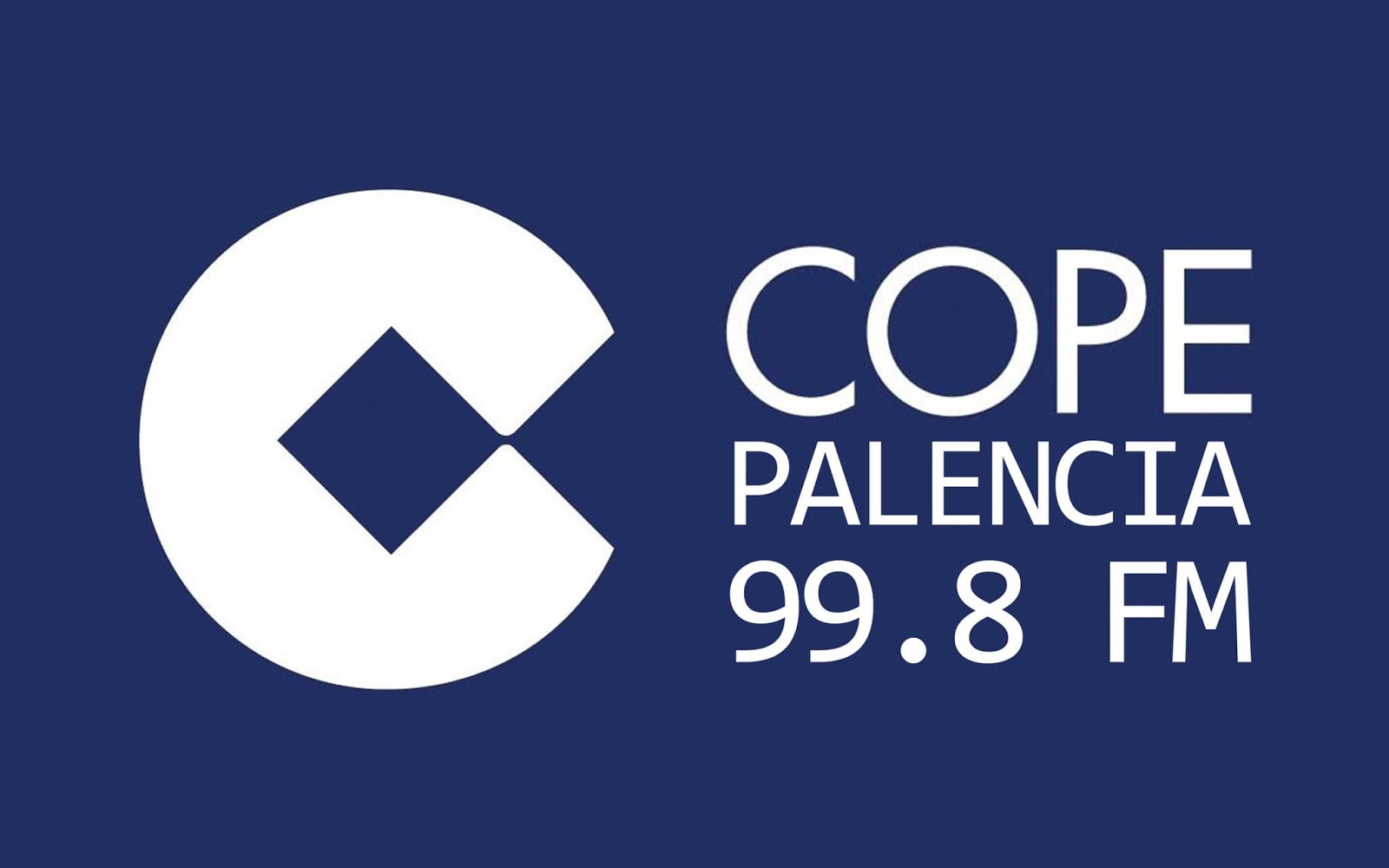 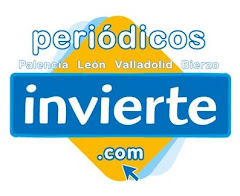 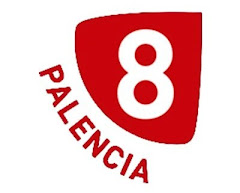 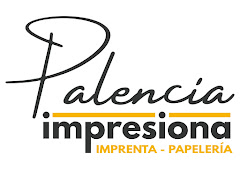 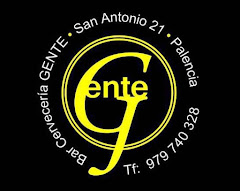 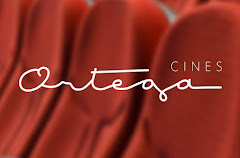 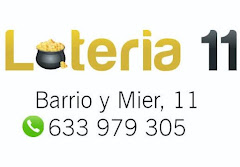